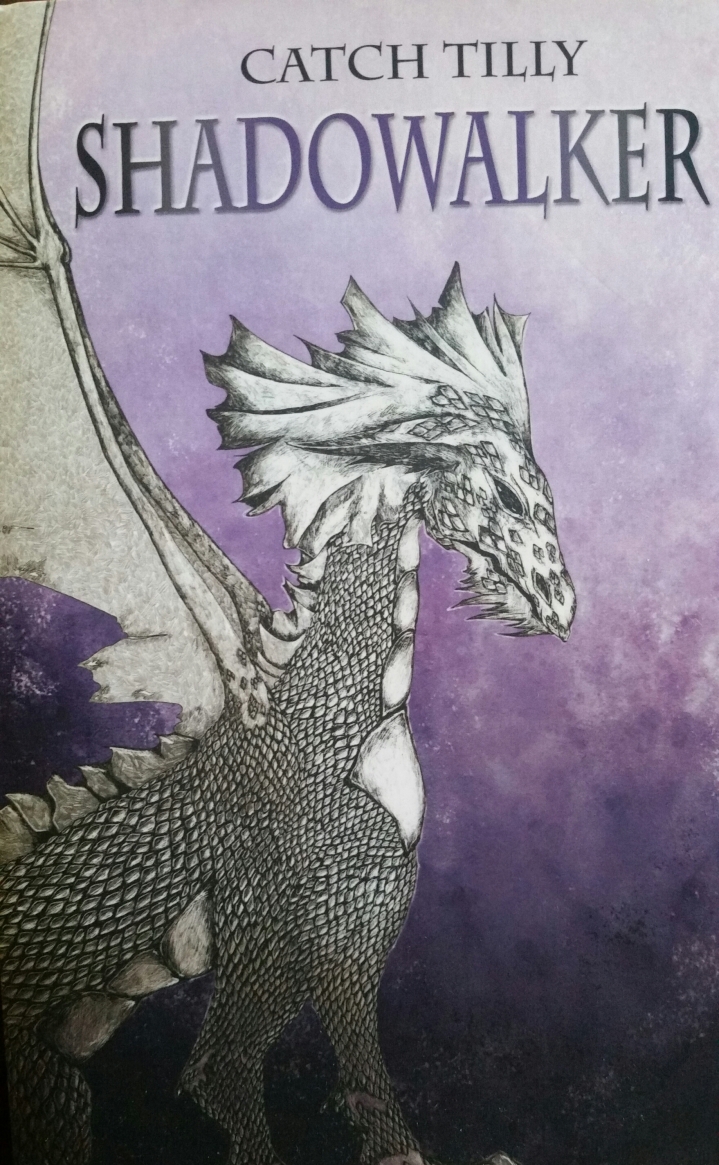 Shadowalker Catch Tilly Stone Table Books 2017 Shadowalker is an engrossing fantasy you’ll want to read in a single sitting—I know I did. After waking in Meldin with only a hazy memory and in world-altering pain, Uriel, daughter of the Death Lord, is in one of the most dangerous situations of her life. With her [...]

Playing God Morton Benning Stone Table Books, 2017 With a wry humour reminiscent of Terry Pratchett, Morton Benning treats the reader to a quest fit for any lover of role-playing fantasy games. Playing God explores the fallacy of making yourself a god – something 'God Avatar' Jeff created the entire digital world of Utopia to [...]

J R Koop is a fantasy writer from Adelaide whose debut novel, Racing the Sun, was released on April 12 this year. Koop has spent years building up her world and her novel to the completed version we see today. The self-published book is available in paperback or as an ebook on all major ebook [...]

Reading Racing the Sun by J.R. Koop was like taking a deep breath of fresh air. Set in a Southern Asian inspired fantasy kingdom and with a queer love story at the centre, this Young Adult work is bright against its heavily heteronormative, and predominately Western-based peers. After the soul is stolen out of her [...]

The Ruin of Kings Jenn Lyons The Ruin of Kings, the first title in author Jenn Lyons epic fantasy series 'A Chorus of Dragons', is structurally ambitious but fails to deliver on its own lofty aims. The story itself is standard fare for the fantasy genre, with dragons, magic and scheming nobles aplenty. The protagonist, [...] 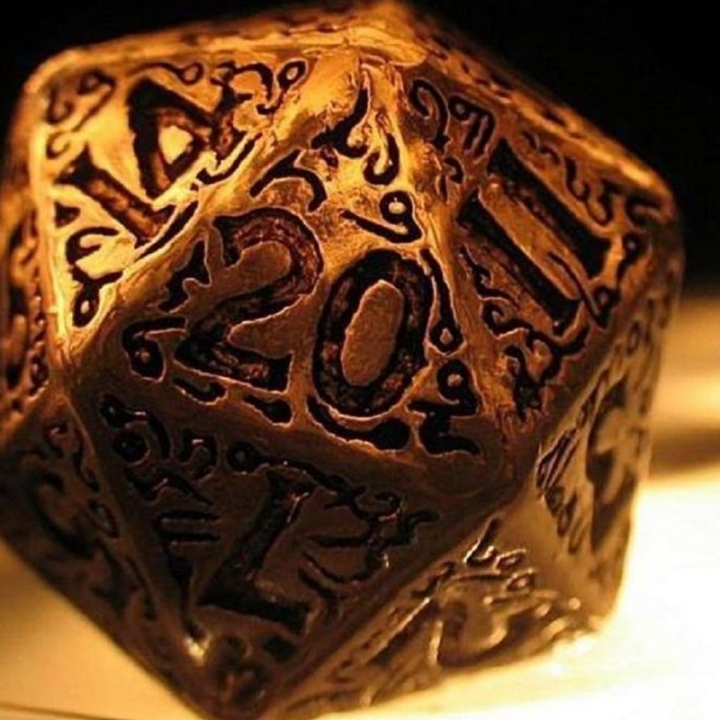 For an hour, Improv Adelaide’s Quest Time! turned the Adelaide Room at the Duke of Brunswick into a mystical world filled with magic weapons and doppelganger monsters. Quest Time! is an improv comedy with fantasy roleplaying game (RPG) elements from games like Dungeons and Dragons (D&D). It’s a weird combination, but it brought an evening [...]

Wundersmith Jessica Townsend   Book of the year at the ABI Awards in 2018, Nevermoor’s sequel, Wundersmith was recently released by Lothian books. As well as being a fantastic whirlwind fantasy it also has the added appeal of supporting a Queensland writer. Hailed by some as the next (and Australian) J.K. Rowling (minus every questionable [...]