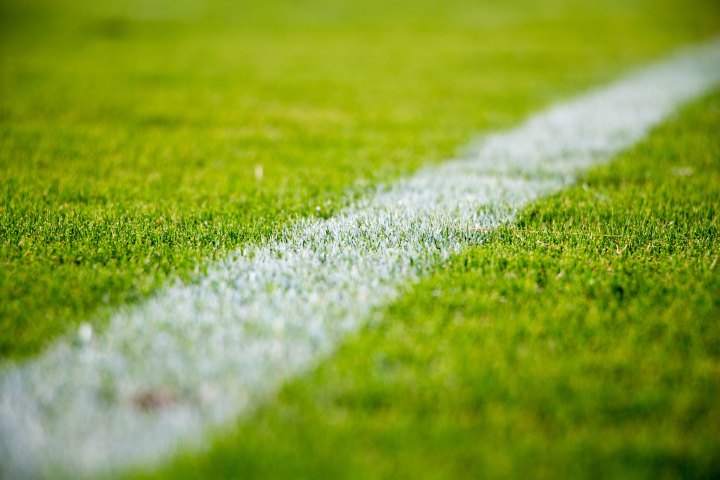 In Australia it is difficult to pin-point our national identity. We don’t have a great or resolved history; heck, a lot of us don’t take any pride in our history at all.  Many of us don’t have faith in our politicians. We are without an overarching religion that strongly unites our nation. We have a few successful artists, but I doubt we are defined by them.

As we are about to write off hope for a national identity, we remember our sporting culture. For many, sport is a way of learning the power of compassion, acceptance, and unity. Sport grants us with important life lessons and our most valuable friendships. For some, sport is a way of conceptualising and resolving the dark corners of our history and a way of grasping our political matters; for others, sport serves as both religion and entertainment.

In recent history, we have made every attempt to use sport as a peace-keeper, and on successful occasions it has transcended prejudice and discrimination. We hold our sporting pride close and are fiercely protective of it. From where I am standing, AFL as our national game is the centre of our sports governed moral compass. I must say that the AFL is in no way blemish free: for a long time, the AFL, with all its societal influence, exclusively represented the traditional white male identity, which is the catalyst for a plethora of issues. But now, in our developing society, we have moved past this limited representation. When male footballers speak of illness, mental health, racism or equality our nation listens. And when female footballers take the field, people flock by the thousands to show their support.

On the 31st of March 2019, the AFLW Grand Final saw us redefine our Australian sporting culture, translating to a progression in our national identity.

The 50,000 plus fans elevated these female athletes to a status above a ‘pre-game’ special. There was no lesser version of the game – as critics like to call it – to be seen that day: these women displayed skill, cohesion, ball movement and strength that silenced those who constantly sit back and only compare our game to that of children. As records were broken and tears were shed, this larger than life spectacle brought triumphs by the tonne, if only measured by the sheer amount of people packed into Adelaide Oval.

I would like to make a comment about leadership within our game. There isn’t a more concrete display of masculinity than what is seen in the role of a traditional football captain: leadership in itself is masculine, but in a space dominated by lad culture, where aggression is at its core, masculinity can be heightened to the point of toxicity. We may expect our female captains to lead in the same way, however, recent discussions about a woman’s approach to leadership have questioned if they should endeavour to lead with the same masculine approach or whether it is more effective to bring feminine qualities to the position – looking at Jacinda Ardern as a role-model.

Here our co-captains, Chelsea Randall and Erin Phillips in their guernseys and football shorts, display everything that our game has kept at arm’s length: 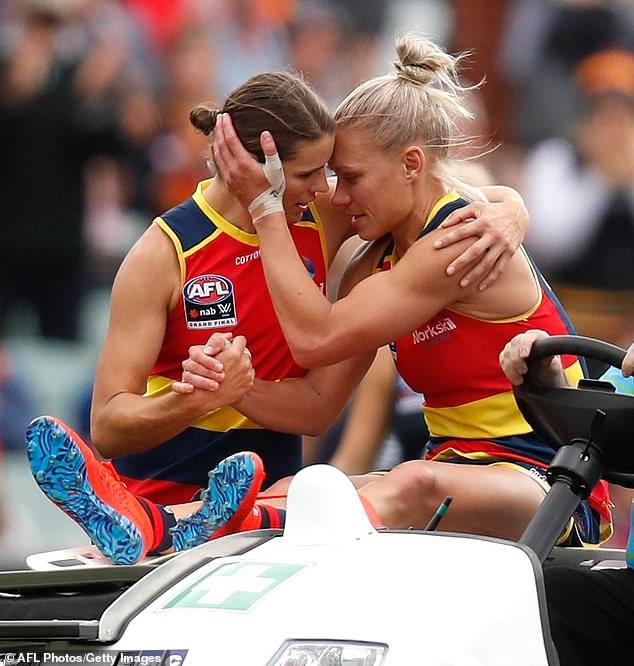 As leaders, Randall and Phillips embodied the femininity society assigned to them as women and gifted it to the world of football: it is a gift the AFL never knew it needed. These captains owned emotion and sensitivity, while simultaneously displaying veracious strength. They took time to celebrate vulnerability and the individual. They offered difference in leadership, a difference that was not deficient, lacking or sub-par, but equally as powerful and equally as impacting.

These leaders brought together the qualities that are traditionally separated into categories of masculine or feminine and generated a new sense of humanity in this sport. They, and the teams that follow their lead, revolutionised our national game, opening doors, building bridges and welcoming in people who have never wanted to be a part of football. They set an example, showing that there is now more than one way to lead a football team, there is more than one way to define strength in the Australian identity.

Simply, these women chose to lead as women.

I hope that every AFLW player knows that they are adored. I hope they know that they are part of something bigger than themselves, that they are inspiring change and triggering movement in a sport and society that has stood steadfast in its ways for most of its history. I hope they know their actions have allowed every female with a connection to the football world, from spectators to grassroots players to team managers, to feel a new sense of safety, respect and belonging in Australian culture.

The greatest part of all this? It’s only the beginning.

Photo by Sandro Schuh on Unsplash