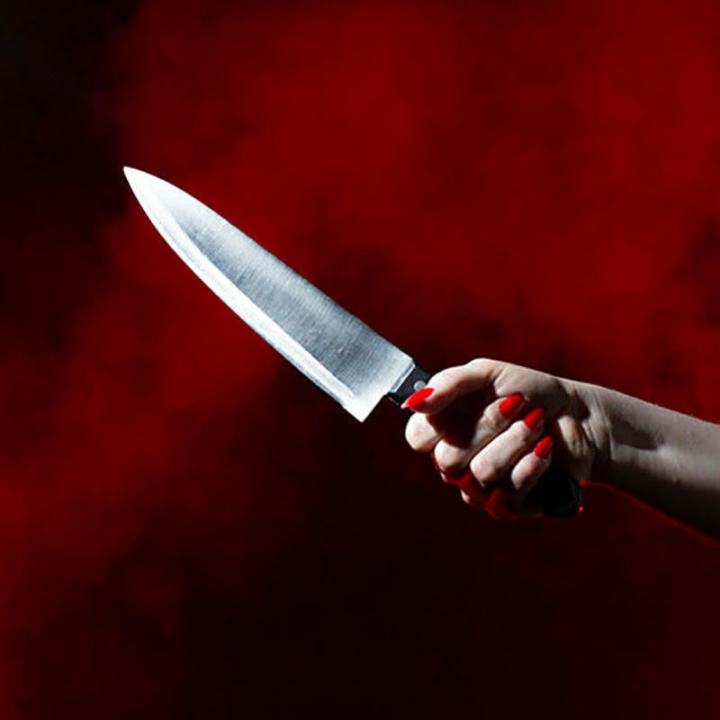 When you enter the lavish French Room at the Benjamin on Franklin, there are five women lying, arms akimbo, on the floor. They wake to find themselves trapped inside the room with you. They don’t know how they got there and they panic; trying the door handles, asking if they’re being sold, wondering what they’re being sold for. I felt almost complicit in their entrapment even though I was not. From this, you might think you know what The Bacchae is about, but this is not, however, the show you think it is.

It’s an arresting, confronting piece of theatre. It deals with women’s experiences of gendered-violence and micro-aggressions, but it also is an unflinching reclamation of space. Through a combination of the character’s trying to uncover why they’re in the room and a channelling of the Maenad’s from Euripides’ The Bacchae, the play is a bold examination of women’s stories and women’s anger. It is full of spine-twisting and unearthly powerful scenes that the actors pull out through a combination of physical theatre, light and sound effects, melodic-vocals, and dialogue pulled directly from classical text. The switch between the play’s contemporary text and the ‘channelling’ of the Maenad’s was masterfully smooth – at one point I forgot I was supposed to be reviewing the play entirely and for good reason.

The best theatre often comes from a place of innate truth – and there’s much of it within this play. Some of this is inherently due to the themes of women’s inequality, gendered-oppression, and gendered-violence. There is a very careful line that needs to be trod when attempting to unpack such themes; there’s a risk that the ideas are either too ambiguous or too didactic. In this sense, some of the roots of The Bacchae as a graduating piece shows itself. But it’s also incredibly hard to try and meld the personal experience with the statistically shared one that The Bacchae opens itself up to, and they manage it with very few stumbles considering this fact. The personal stories the characters retell, however, contain a deep resonance to the experiences of women I know personally, and it was hard to not get caught up in the lived reality of their dialogue.

What this play does – and does well – is spur a conversation, literally. The ending of The Bacchae is striking, and more so for the fact I’ve never experienced one like it. Without any spoilers, it once again re-affirms the takeover of the space by these women (for all women) and the power they’ve gained by doing so. Make sure you stay for the after-play discussion between audience, actors, director, and dramaturge as it is a rare thing when it comes to fringe-theatre.

I left The Bacchae wanting to have my sister, my mother, the women and men of my life watch it; it’s a timely piece of theatre that desperately needs to be seen. The Bacchae hit at places I didn’t even know hurt and I loved it for doing so.

The Bacchae is playing at 6:30 pm and 9pm every night from the 7th to the 10th of March in the French Room at Benjamin on Franklin. Tickets available here.